BE PART OF THE
CARBON TRANSITION

How can we use this to our advantage
and be part of the global solution?

We believe in the power of global knowledge.
That is why Pyropower was founded on implementing our projects around the world, to the people and places who need it the most.
THE NETHERLANDS
SPAIN
MALAWI
INDONESIA 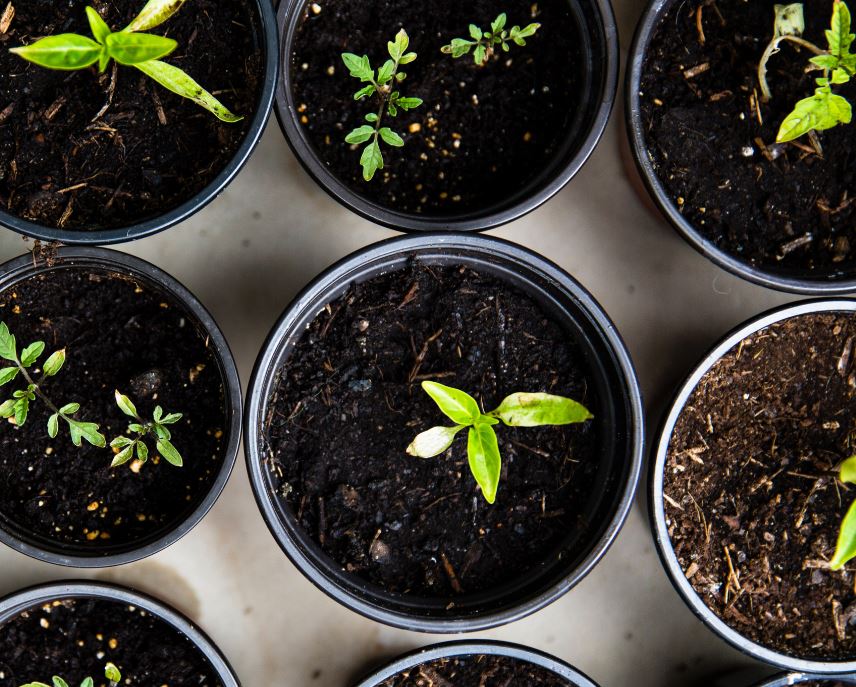 From the founder's experiences with smallholder coffee farmers in Indonesia - a new found passion for food waste and coffee waste was formed! Back home in the Netherlands, 300 million kilos of coffee grounds each year are produced. The aim of Pyropower is to process the thousands of tons of spent coffee grounds turning waste into clean energy, biochar and sustainable products, done alongside the wonderful Dutch (circular economy) ecosystem. We aim to give coffee a second life that will will reduce it's overall CO2 footprint. 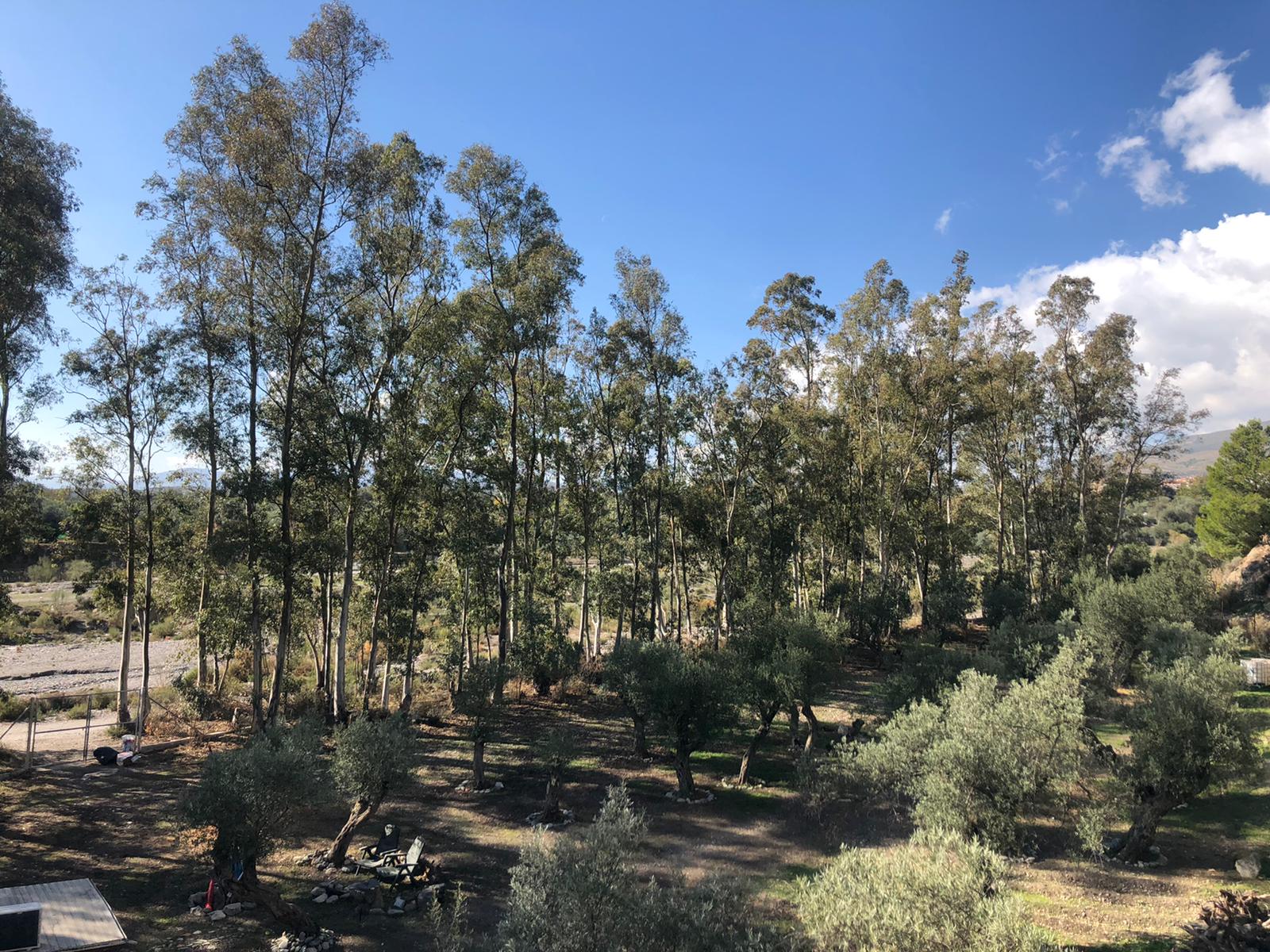 The problem with eucalyptus camaldulesis is that it can be an extremely "aggressive" plant. It's roots dig deep drying up the groundwater meant for agricultural irrigation, at the same time, due to their root structure favor soil erosion instead of preventing it on the Andulusian hills. The fallen leaves are highly acidic and contaminate the surrounding soil with toxic compounds for both macro and micro fauna, triggering a vicious cycle that makes it impossible for other species of plants to germinate. 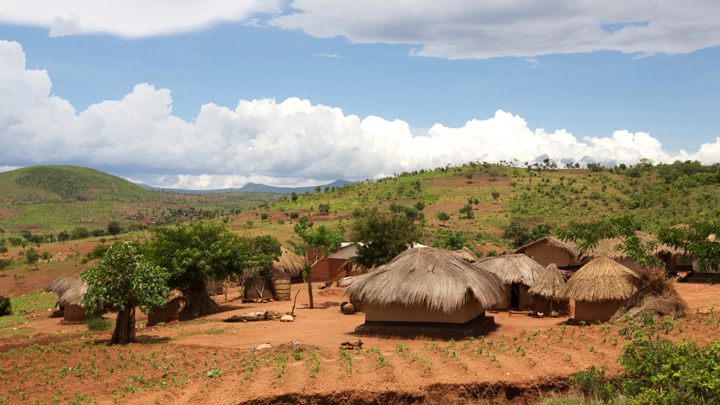 Kuwunika in Chichewa, the national language of Malawi means “To illuminate”, which is what Pyropower sounds like in Malawi. Pyropower is working with people in Malawi, for the people of Malawi, to provide them access to energy which in a way which is affordable, sustainable and clean. This comes in the form the community need most for basic livihood needs - Heat for cooking, lighting and mobile phone charging. This project is continued to this day, alongside CEHSP, our local partners in Malawi. 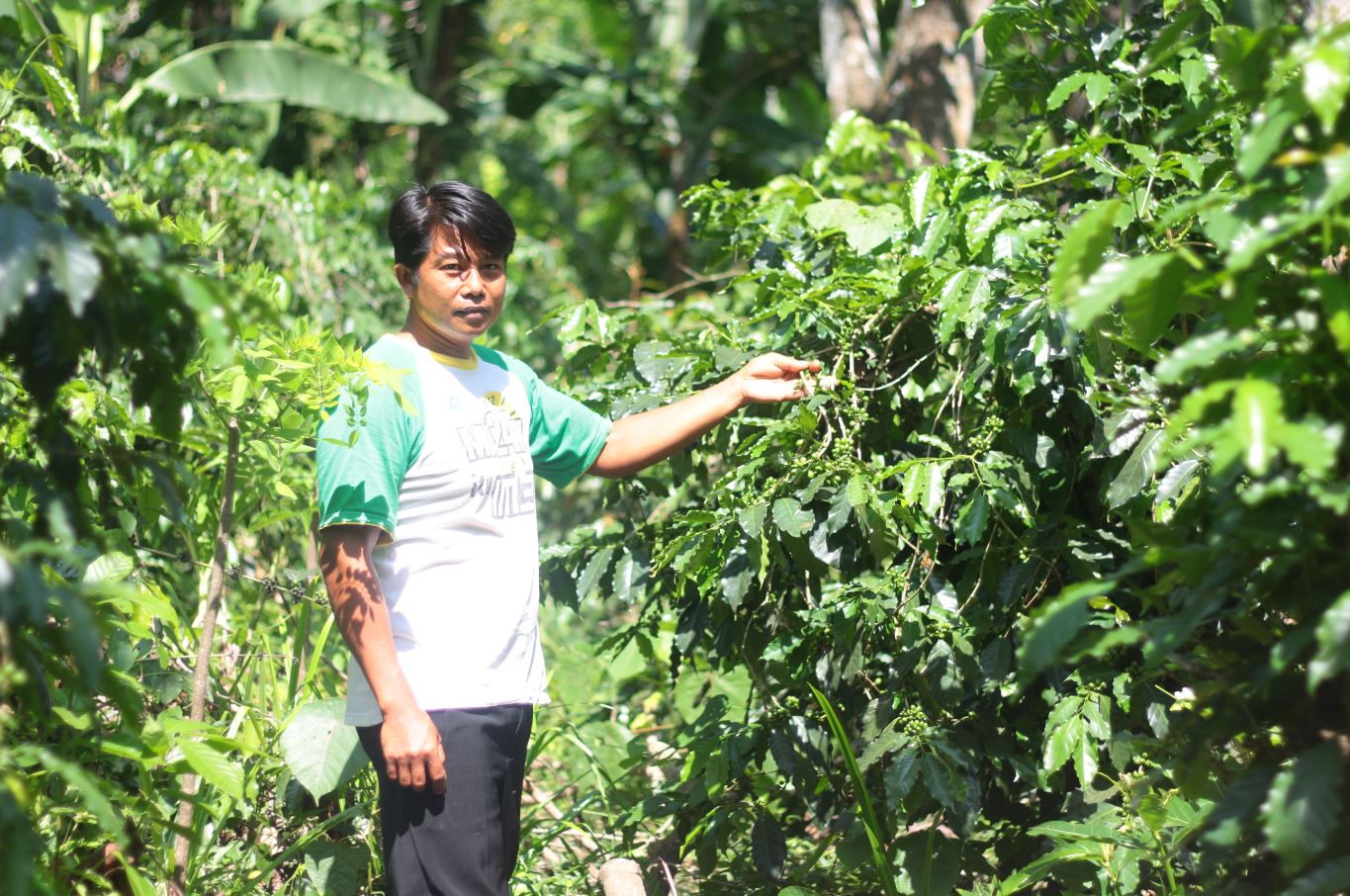 THE FARMERS oF INDONESIA

Pyropower has implemented a portable energy-producing device (open source) which allows smallholder farmers to manage crop waste, diverting it from open-burning and get involved in the biochar market. We started on a small island in Lombok in the Southern Peninsula of Indonesia, where smallholder farmers (less than 2 hectares each) are engaged in coffee, cocoa, casava and candlenuts, rice and tobacco production.

learn more about PYROPOWER IN INDONESIA here
Go To Biochar Base

Biochar is used in many different ways and affects many people and sectors on this planet; including waste, energy, agriculture, food, sustainable materials and carbon capture. On the Biochar Base, we discuss all possible uses, including the people and companies that produce biochar, and a place where people can buy, sell or trade biochar and carbon credits. 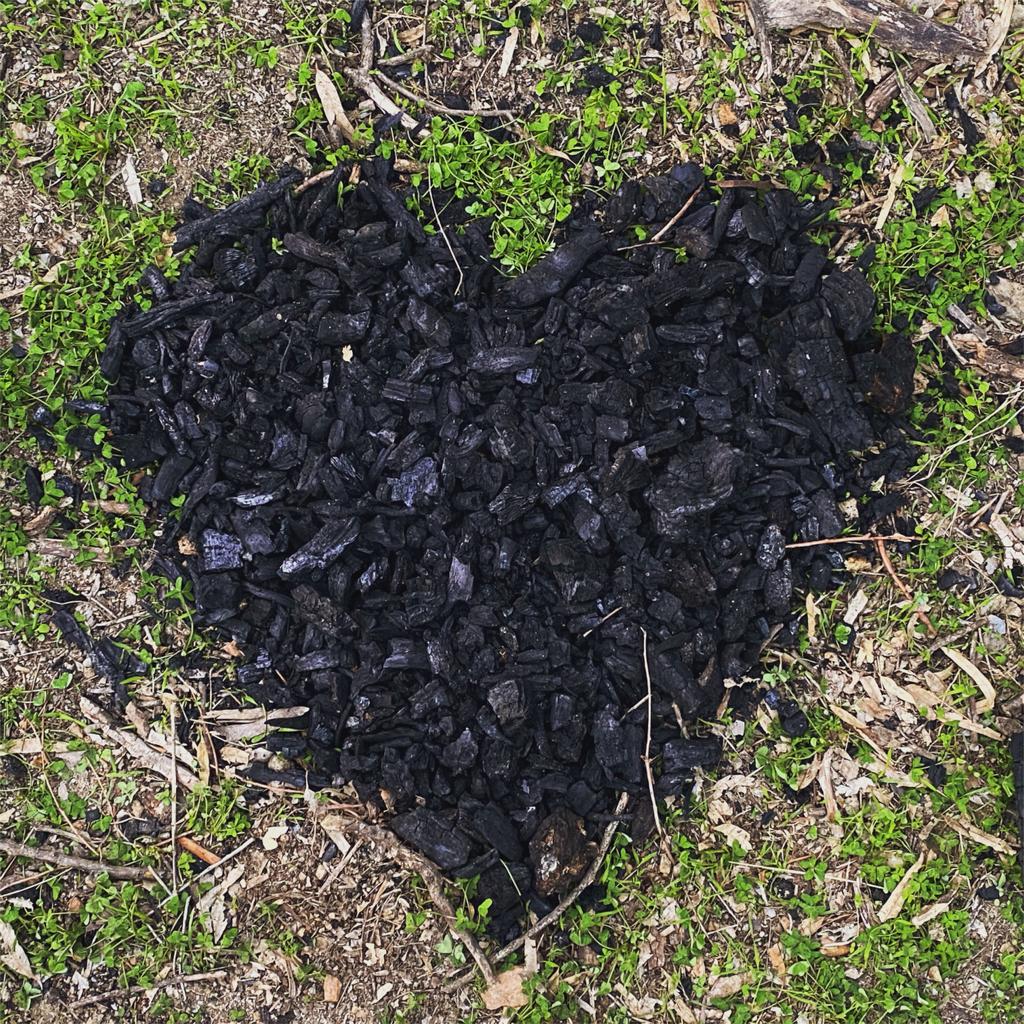 January 2021
Sharing lots of Love for the ambitious New Year! Here's to scaling up carbon negativity! 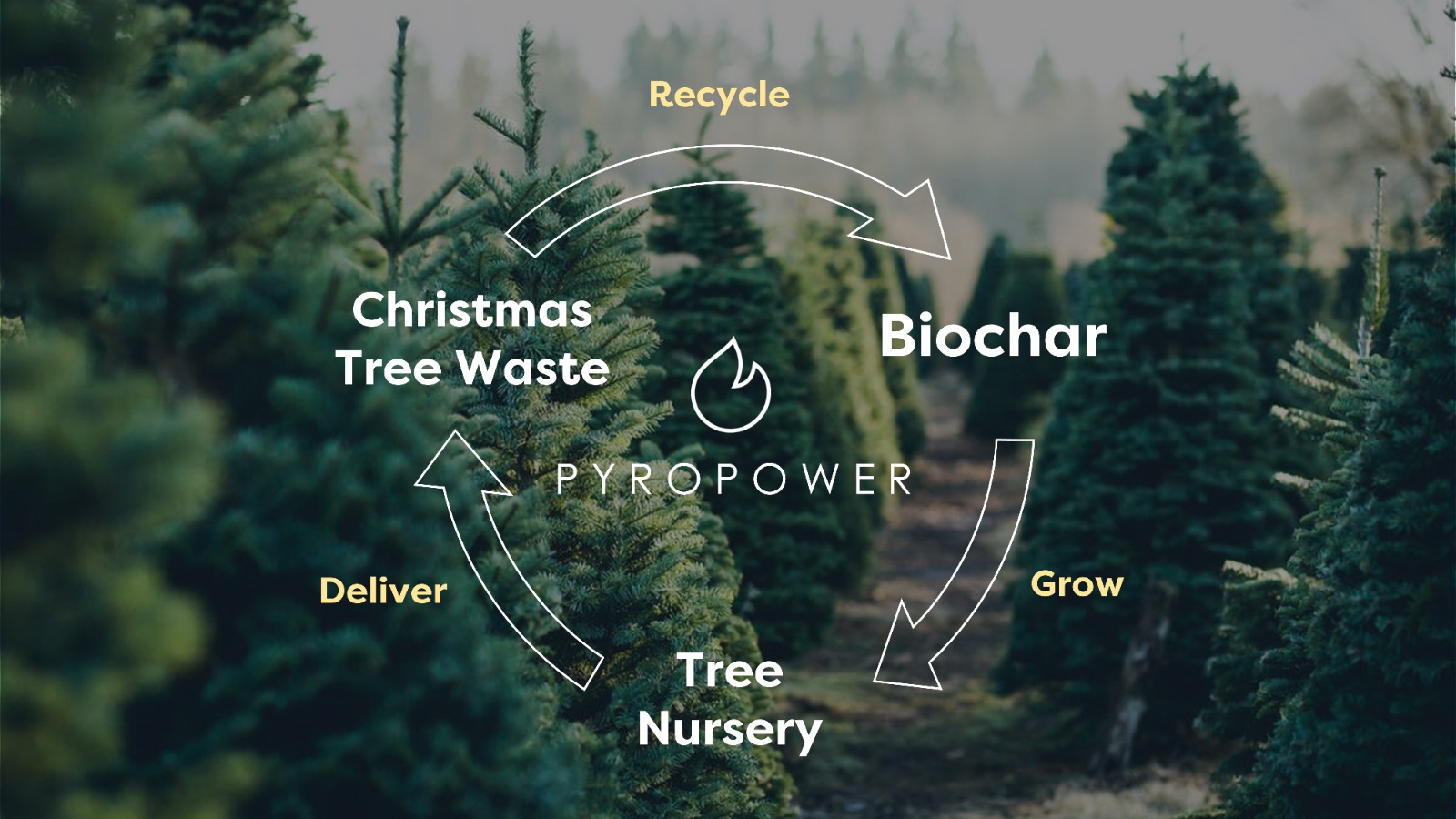 December 2020
What happens after you're done with your Christmas Tree? We take it in! 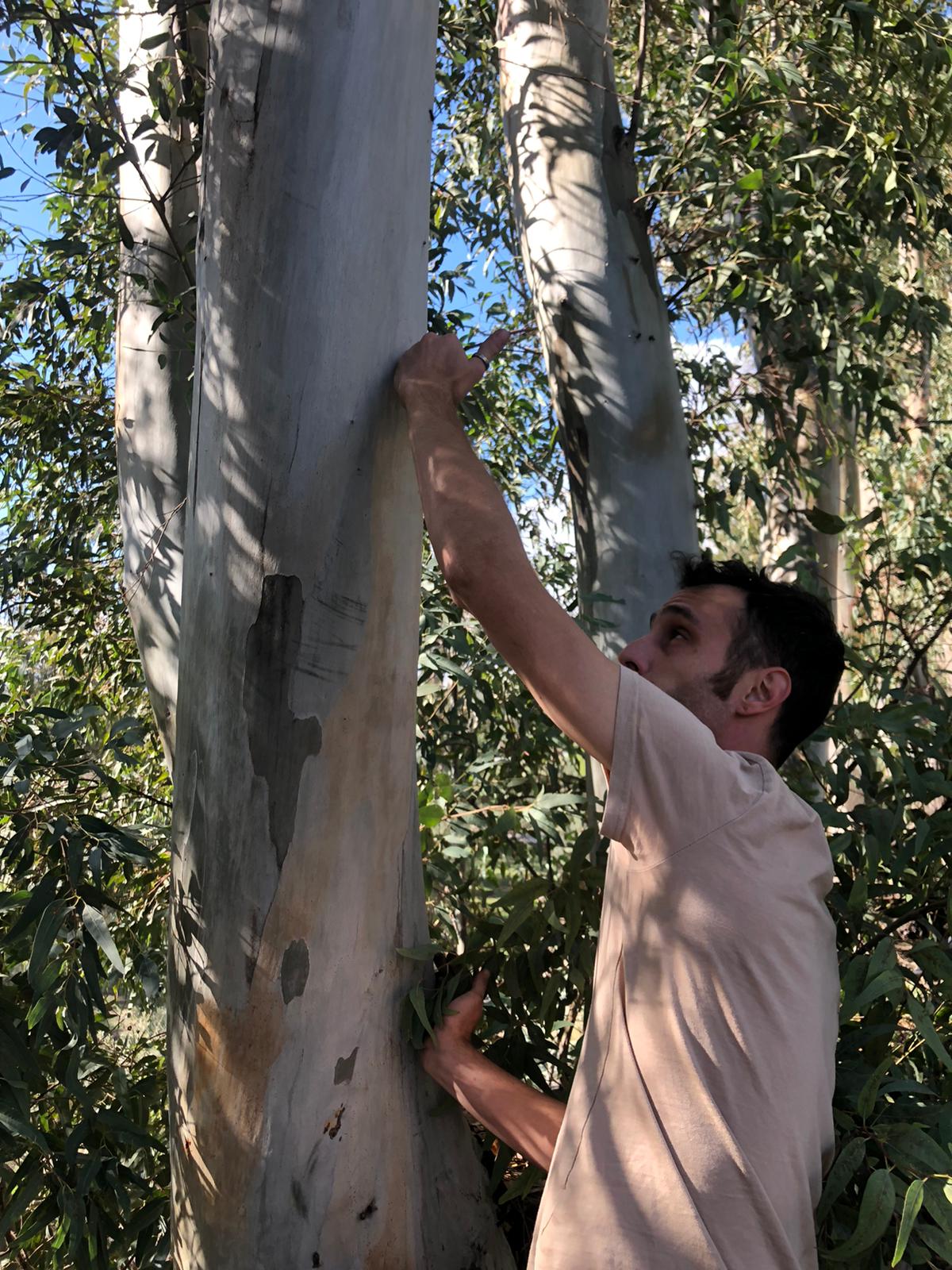 November 2020
How to deal with invasive Eucalyptus growth in Andalusia, Spain 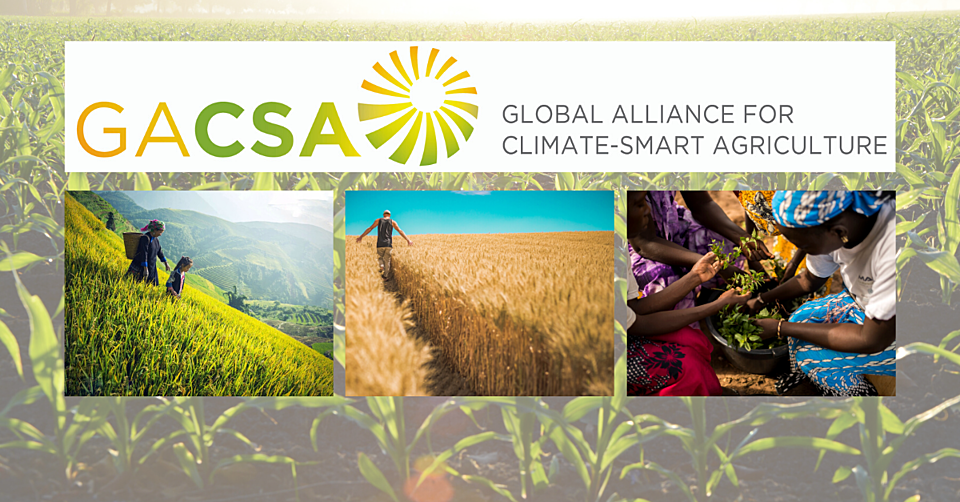 July 2020
We are a proud new member of the Global Alliance for Climate-Smart Agriculture of FOA http://www.fao.org/gacsa 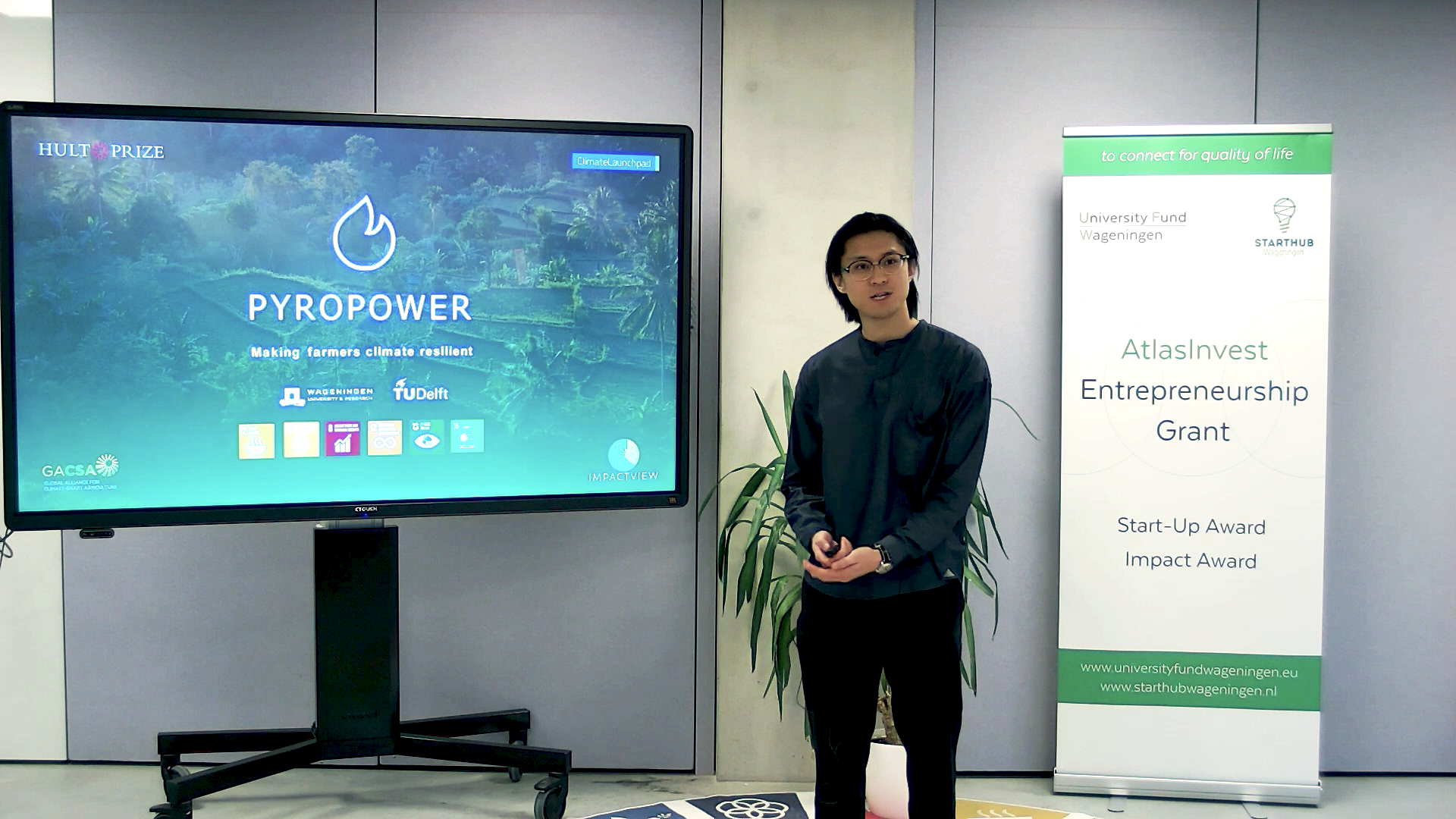 March 2021
Kelvin and Eva pitched at the semi-finals of the AtlasInvest Entrepreneurship Grant at Wageningen University and we are proud to announce that we will also be sharing our progress on Indonesia at the finals in May. 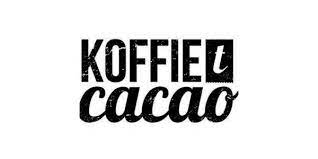 December 2020
Pyropower's business manager featured in a Dutch Coffee Magazine for our recyling of spent coffee grounds into: Coffee Carbon

June 2020
Pyropower is the winner of the 2020
Dutch Clean Tech Challenge!

JOIN US on our mission

Without an enthusiastic team, partners and a generation of activists in climate protection, Pyropower's mission would just be a dream.